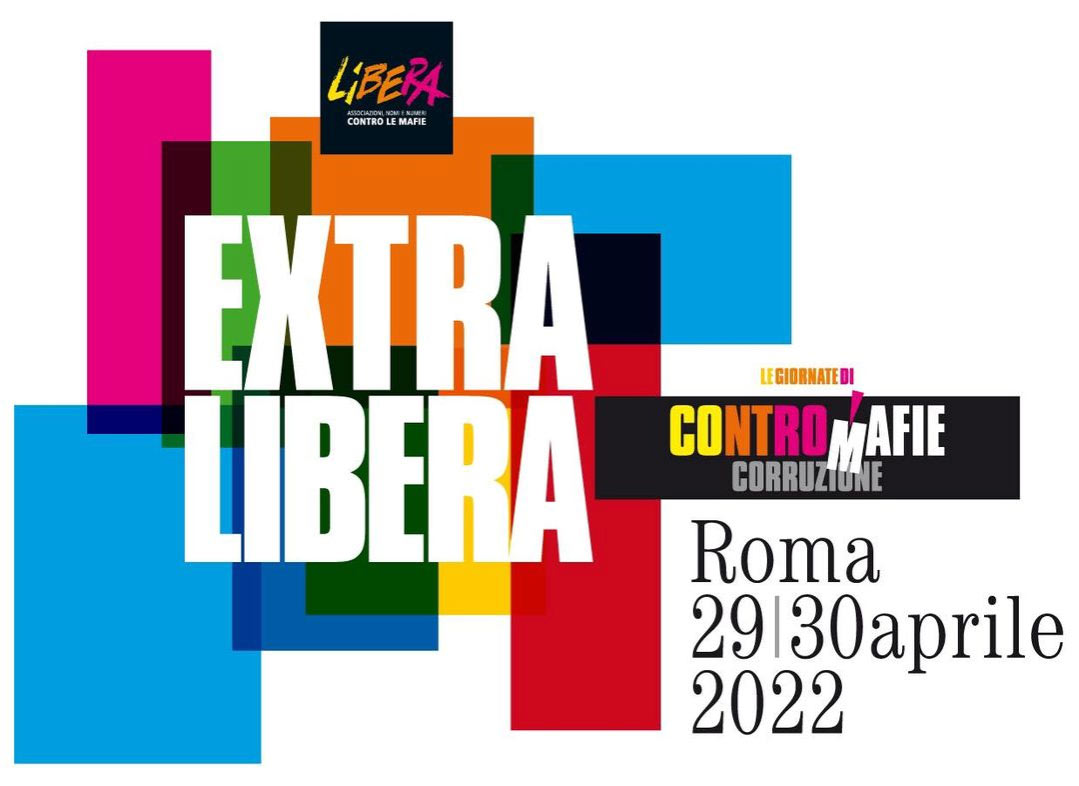 After two critical years, ExtraLibera – An event organised to discuss the evolution of the battle against mafias, organised crime and corruption in Italy with an open eye on the world – is back.

For over 15 years, Libera has been organising meetings between various social and institutional partners to foster the conversation about anti-mafia and anti-corruption policies. These initiatives support networking, exchanging good practices, and promoting tools necessary to address the difficulties/uncertainties of an ever-changing world.

The final event will be held in Rome at the Auditorium Parco della Musica towards the end of this month. There will be two main general sessions to discuss proposals and analyses, and advance on those that have been developed previously. In fact, several groups have already met remotely between late March and early April, focusing on different themes.

-Education and research to combat mafia and corruption

-EU-Africa 2022: the challenges of the legislative framework: Between security and social justice.

-Freedom to choose and Paths of Liberation.

-The aggression of criminal assets and the social reuse of confiscated assets: the results achieved and the challenges ahead.

-Ecological transition and the fight against the ecomafia: a strategy to be built together

-Monitoring democracy against populism, corruption, the “elite government,” and the logic of surveillance in the Next Generation era.

-Memory and Paths to the Truth for victims’ rights

-Freedom of information and development of new languages

-Social and labour policies to defeat mafias and inequalities.

Ultimately, for this edition the event has updated its name from “Contromafie” to “Extralibera” to mark a new path toward analysis, proposals, innovation, and progress.Please find more information: https://www.libera.it/schede-1882-extralibera_le_giornate_di_contromafiecorruzione 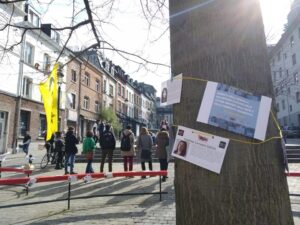